This course is about the hardening techniques of the ESX server. It will cover best practices, isolation, and how templates can be used effectively. It will also cover VM segmentation, limiting data flow, the setinfo hazard, directory services control access and maintaining logs. 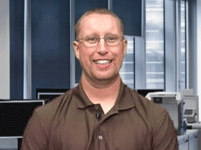